December is the twelfth and final month of the year. The month got its name from the Latin word “decem” ( < [de.kem],  meaning “ten”) because it was originally the tenth month of the year in the Roman calendar which began in March and did not assigne the winter days following December to any  month. Later, the months of January and February were created to include those “orphan” days and added to the beginning of the calendar, nevertheless, December retained its name.

On December 25, billions of people around the world celebrate Christmas, a religious and cultural celebration commemorating the birth of Jesus Christ and follow the western tradition of decorating Christmas trees.

In the past, Greeks used to decorate wooden boats to celebrate Christmas, honoring Greece’s nautical heritage. Traditionally, on December 24th, children go from door to door and sing Christmas carols (kalanda) to wish well to family, friends and neighbours.

In Greece, Santa Claus arrives on December 31st through the chimney and all the members of the family put their shoes by the fireplace expecting that “Agios Vasilis” (=Santa Claus) to fill them with  gifts.

During the festive month of December, Hanukkah, the eight-day Jewish holiday known as the Festival of Lights, is celebrated. Hanukkah is observed for eight nights and days, starting on the 25th day of Kislev according to the Hebrew calendar and may occur at any time from November to late December. 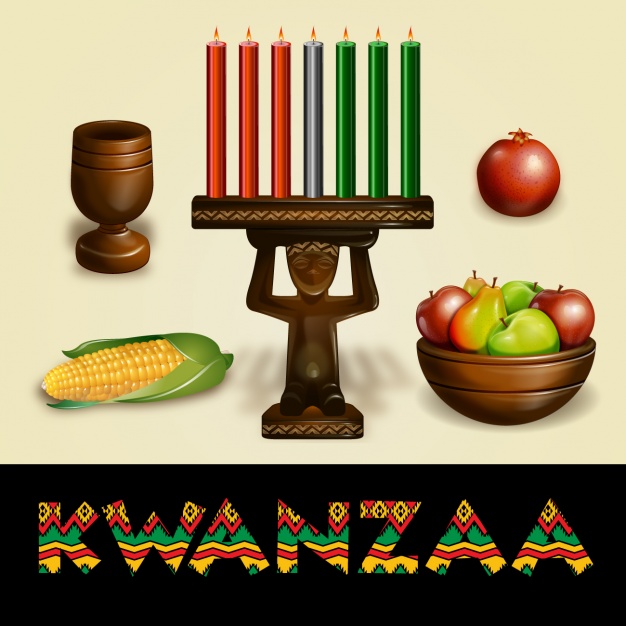 The last few decades,  Kwanzaa, a week-long celebration, is held in the United States and in other nations of the Western African diaspora in the Americas. The celebration honors African heritage in African-American culture and is observed from December 26 to January 1, culminating in gift giving festivities. Many African-Americans who celebrate Kwanzaa do so in addition to observing Christmas. It was created by Maulana Karenga, and was first celebrated in 1966–67.

Why Book directly from us?

All direct reservations through our website or via email at info@agaliahotel.com, will be privileged with the following services: